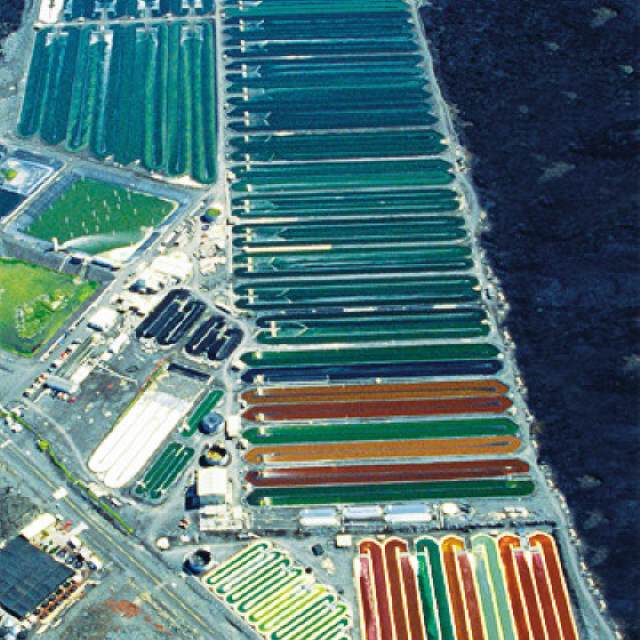 The Chernobyl Tragedy and the Children of Belarus

Spirulina Saves Children of Chernobyl from Radiation Poisoning
Now let us turn to the nuclear disaster at Chernobyl, Belarus which produced radiation sickness in countless people. When disaster struck with the 1986 reactor meltdown at Chernobyl in the Ukraine, approximately 134 plant workers and firefighters battling the fire at the Chernobyl plant were exposed to high radiation doses -- 80,000 to 1,600,000 mrem (800 to 16,000 mSv) -- and suffered from acute radiation sickness. Of these, 28 died within the first 3 months from their radiation injuries. Two more patients died during the first days as a result of combined injuries from the fire and radiation.

Not just the Ukraine, but the neighboring state of Belarus was also affected. It received 70% of the radioactive fallout and 23% of its territory became contaminated with radioactivity. In total, over 160,000 children and 146,000 cleanup workers became victims of radiation poisoning that produced higher incidents of birth defects, leukemia, anemia, cancers, thyroid disease, degeneration of spinal fluids, liver and bonemarrow, and severely compromised immune systems.

A British company, Earthrise UK, is reported to have sent shipments of spirulina tablets and spirulina powder (spirulina is a super green sea algae) to clinics in Belarus for the treatment of children suffering from radiation sickness after Chernobyl. Earthrise sent shipments to the Children of Chernobyl Committee in Minsk and Soviet physicians used the supplements in clinics in Minsk and Grodno, Belarus as well as in Kiev, Ukraine. By taking 5 grams of spirulina a day for 45 days , the Institute of Radiation Medicine in Minsk found that the children showed enhanced immune systemsand T-cell counts and reduced radioactivity.

The Institute also reported regeneration of bone marrow, spinal fluids, blood andthe liver. Dangerously low white blood cell counts of about 1000, typical ofleukemia, rose to an average of 3000 in 20 days, and the spirulina producedrapid improvements in the health of treated children compared to others who didnot receive the algae.In particular, spirulina reduced urine radioactivity levels by 50% in only 20 days time and so the Institute developed a special program to treat 100 child renevery 20 days with spirulina. Amazingly, health restoration was reported even when radiation sickness was so advanced that the children’s eyeballs were bulging out of their sockets. Furthermore, the healing occurred during the continuous presence of radiation as well as the presence of radiationcontaminated food and water sources. Based on the Institute of Radiation Medicine in Minsk results, the Belarus Ministry of Health concluded that spirulina accelerates the evacuation of radionuclides from the human body.
In particular, spirulina given to children with accumulated high doses of radionuclides reduced radioactive cesium. No side effects were registered.

The Ministry of Health considered spirulina advisable for the treatment of people subject to radiation effects and requested more spirulina from overseas. The reports on these spirulina studies by the Belarus Hospital of Radiation Medicine can be found in BSSR Mission to the UN.

National Paper, World Summit for Children, Sep.1990. and Correspondence from the Children of Chernobyl Committee, Minsk.5/15/90